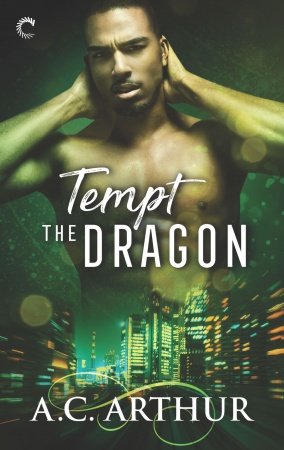 Book 3 in the Legion Series

Aiken and Mel never thought they would see each other again.

Fate, and a brewing war with a vampire army, had other plans.

After the love of his life walked away, powerful half-human, half-dragon Aiken French isn’t about to risk his emotions on a woman ever again. It doesn’t matter that his Drakon beast wholeheartedly disagrees, or that his powers of telekinesis are suffering as a result. He can’t live through that kind of heartbreak again. But with a long-buried vampire stirring, he might not have a choice.

Bounty hunter Mel Kane never wanted a pre-ordained future–she would be in control of her life, not some Drakon beast that supposedly selects her mate for her. She had to leave, even if it just about killed her. But if she’s going to decide her own future, she’ll need to stay alive long enough to see it, which means trusting Aiken with her life, even though she couldn’t trust him with her heart.

With war on the horizon, Aiken and Mel must track down the rogue vampire behind it all. Temptation leads them back into each other’s arms, but even fate isn’t a sure thing when faced with a legion of the undead determined to kill them all. 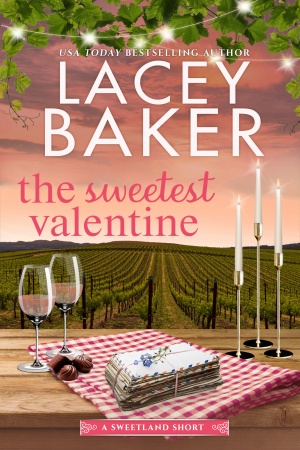 Book 4 in the Sweetland Series

When the idea for a new script brings Hollywood actor Kelan Hunter to the Wine & Chocolate Festival in the small town of Sweetland Valley, MD, sparks fly with the charming candy shop owner who has a list of reasons for why their love isn’t meant to be.

Ruthlessly organized Sydni Murray’s life goal checklist was derailed after her broken engagement last Valentine’s Day. Now, with the holiday fast approaching again and the town’s biggest chocolate festival on the horizon, she must put her biases about love on the backburner. Until Kelan walks into her shop with his model good looks and a box of his grandparents’ love letters that melt her heart.

But happy ever after may not be in the cards for the couple as Sydni’s in danger of losing her shop and Kelan’s plan to stay in Sweetland is threatened by an unbelievable career opportunity. 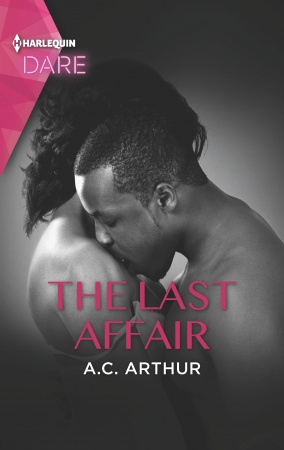 Book 3 in the Fabulous Golds Series

There’s no going back once they start down this path.

Only, “Dear Lover 1686” isn’t the anonymous stranger Desta expects. He’s Maurice Gold—the hot and delicious glitterati millionaire. To the world, he’s a charming playboy. To Desta, he’s a coworker and friend…whose family owns the renowned fashion house she works for. Now, for the first time ever, sparks are flying!

They have only one weekend to explore the explosive chemistry they’ve just discovered. Come Monday, they must return to their lives—and working relationship—in New York’s high-profile, high-stakes fashion world. But what happens at a sex retreat doesn’t always stay there. And Desta and Maurice’s risky little tryst is about to put their reputations—and their hearts—on the table for one last walk of chance.

Get Reminded of New Releases →