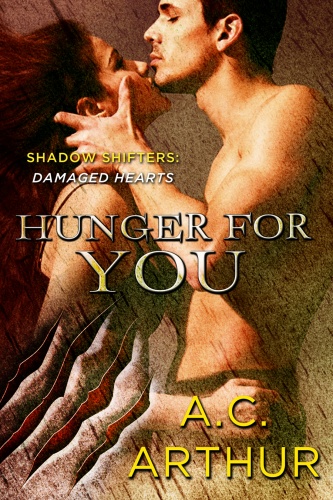 Taken in by a shifter family after his parents’ tragic deaths, Caleb Ramsey was thrust into a world of training and loyalty, when his half-breed status should have sentenced him to death. Desperate to escape a family that he can never truly belong to, Caleb leaves at nineteen to find his place outside the Shifter warrior world. The beautiful girl in the bar was not a part of his plan. Neither was finding out more about the boyfriend she claims to have. He should have walked away, should have continued on his own path. But when Caleb realizes the danger Zoe is in, all of his warrior urges come roaring to life…

Zoe Fallon has always been a romantic idealist. Losing herself in romance novels as a way to escape an abusive past, she is now finally free to go out and find her own Prince Charming. So when a gorgeous man literally sweeps her off her feet, she wonders if she may have found the guy of her dreams. But things aren’t always what they seem. The brooding customer who seems to show up each time she’s in need is an enigma, and yet she’s drawn to him in a way she’s never experienced before. But he has his own secrets, and Zoe has to ask herself-if Caleb is truly her happily ever after. 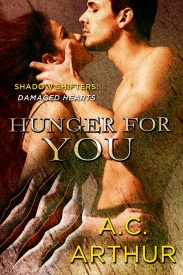