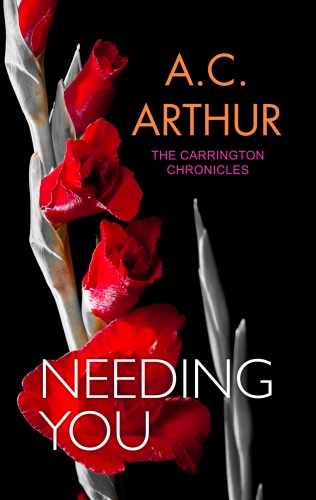 Book 2 in the Carrington Chronicles

He’s a man that doesn’t need anything…

Jackson Carrington is no stranger to success. The CEO of Carrington Enterprises has everything: money, power, respect, and a VIP membership to an elite national sex club called The Corporation. It is there that he meets a mysterious and intriguing woman who disappears before he can get to know her better. Imagine his surprise when a year later his mystery woman shows up at his office, bringing with her long, passionate nights and deadly secrets.

Tara Sullivan is living a lie, one that was inbred in her from birth. When her unconventional sex life lands her in a witness protection program with a professional hit out on her life, she thinks maybe it’s time to change. Only change doesn’t come easy when murder, obsession…and Jackson Carrington are involved.

Book 2 in the Carrington Chronicles 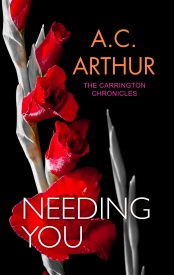 Read in an App: