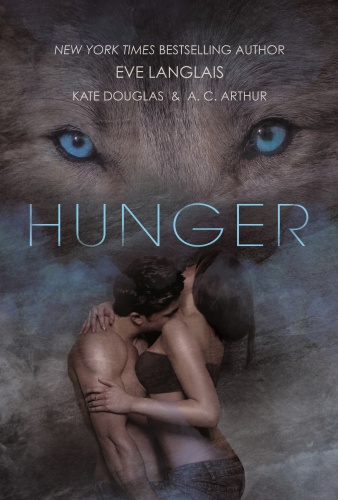 In The Alpha’s Mate, villains aren’t supposed to rescue damsels, and pack alphas are known to have complete control of their wolf. But when Fabian saves a certain lady from drowning, everything he knows gets tossed away and only one thing becomes clear: she’s his mate—and someone wants to kill her. Hell no. Protecting her, though, is only part of his problem. He also has to convince her she belongs to him. In her words, “Hell no.”

When she flees, little does she realize this wolf loves to chase. And when he catches the woman he wants? She’ll become the Alpha’s Mate.

Previously published in the 2-in-1 e-original Claimed by the Mate Volume 3 and in print for the first time!

In Dangerous Passions, finding a mate shouldn’t be all that difficult for a sexy werewolf on the prowl. Modern women want romance and seduction, and Feral Passions Resort has served that purpose for providing both for the men of the Trinity Alps pack. Only two are still unmated—alpha leader Traker Jakes and his lieutenant Evan Dark—but danger stalks the women they’ve chosen. Danger that threatens everyone in the pack at Feral Passions.

In Bound to the Wolf, Marena Panos is an attorney with a dark secret that follows her into the mountains and into the bed of a Phelan Sava, a lycan whose strength and shared penchant for pleasure/pain will eventually own her body and soul. 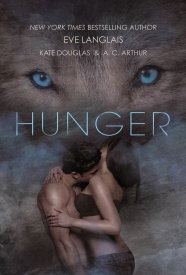