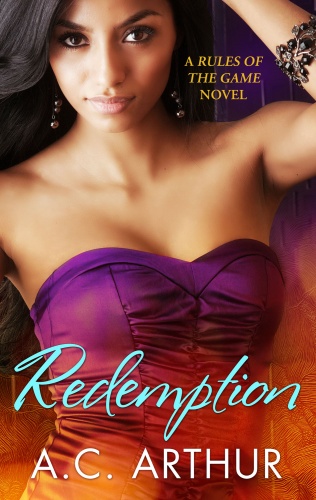 Book 3 in the Rules of the Game Series

After all is said and done there is nothing left but REDEMPTION. The final installment to the RULES OF THE GAME TRILOGY finds everyone searching for some type of closure, but finding out that fate can deal a pretty cruel hand.

Leila Renard is back in Vegas after her questionable kidnapping. She’s well on her way to divorce from her cheating husband and has decided it’s time for a change of scenery, but for Leila, old habits die hard.

Zoya Daniels Baker is in trouble again, this time with the law following her plan for revenge. Now, not only is she facing jail time, but there’s a killer hunting her. Can the sexy FBI agent assigned to protect her save her from a date with death, and from herself?

Jamal Baker is about to find out the true meaning of brotherhood as he doubts everything about his life and looks for a way to get even.

Donnie Renard thought he had it all, until the life he’s built becomes the very chains that hold him hostage against the one woman he believes can change him.

The end is very seldom what one would predict for themselves, and these four individuals are about to learn that the hard way.

Book 3 in the Rules of the Game Series 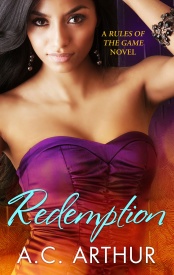