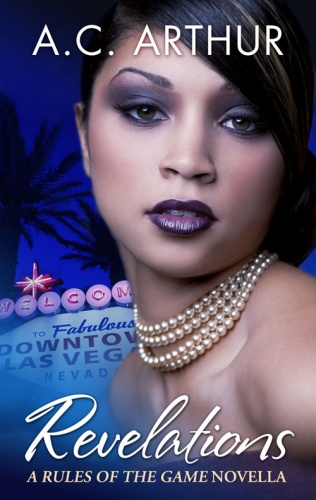 Book 2 in the Rules of the Game Series

The highly anticipated follow-up to RULES OF THE GAME is here. REVELATIONS reunites all the players from the previous novel, as the truth about their motives is finally revealed—along with more secrets and betrayals they wished would remain locked away.

Jamal and Zoya are once again tested by infidelity and dishonesty within their marriage. As Zoya returns to her home on the east coast to funeralize a family member she’s faced with what might be her own demise. Jamal has to decide if he’s going to stand by his wife the way she did for him or if the love of his life has finally shown her true colors.

Donnie’s marriage is over and he’s not heartbroken. Instead, he’s resigned to giving his wife what she wants—if he could simply find her to let her know. In the midst of paying ransoms and revealing a conspiracy to bring him and his closest friend down, he meets the one woman who might be able to tame his wandering eye. For Leila, it’s time to take note and move forward. Being kidnapped has opened her eyes to new goals and old betrayals.

Book 2 in the Rules of the Game Series 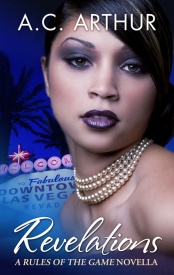