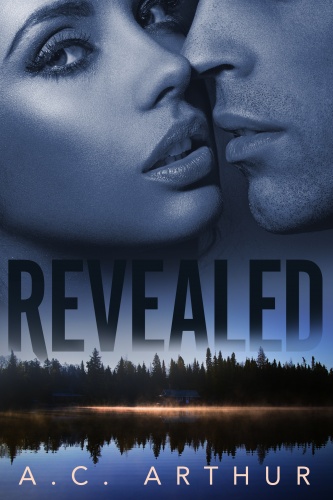 Book 2 in the Rumors Duology

When Nathan Hamilton was accused of killing Landy Connor just weeks before their college graduation, he lost everything—his friends, his reputation, and the love of his life, Tenile Barnes. For ten long years, the murder has remained unsolved, nothing but false leads and dead ends. Desperate to bring Landy’s killer to justice and win back Tenile’s heart, Nathan starts his own investigation. But the first break in the case comes at a high price: Landy’s old roommate Nicole is kidnapped . . . possibly by the same person who killed Landy.

Nathan and his old friends comb through every memory, every photograph, and every trace of evidence for clues about who killed Landy then and who has taken Nicole now. As they separate fact from vicious rumor and piece together what really happened that night, they discover that the truth is darker and more twisted than they ever imagined. The killer is close, waiting in the shadows, ready to strike again.

In the shocking sequel to Rumors, will the friends finally reveal Landy’s killer . . . or will Nicole be the next to fall?

Book 2 in the Rumors Duology 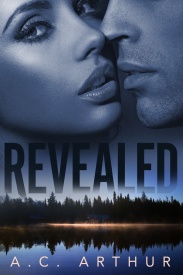