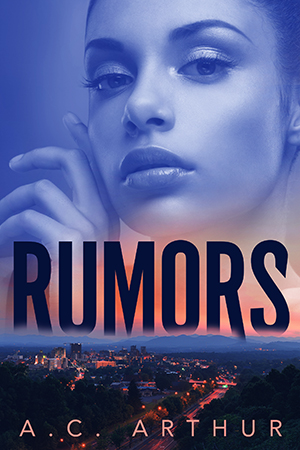 Book 1 in the Rumors Duology

Her death tore them apart. Will solving her murder bring them back together?

Best friends Landy, Tenile, Nicole, Nathan, Justin, and Kareem were the golden children of Tanner University. Their paths were set: doctors, lawyers, business moguls, they were going to light the world on fire. Then, two weeks before graduation, Landy was murdered—and Nathan was blamed. Though he was never charged, vicious rumors drove him from town, and the circle of friends broke.

Ten years later, Nathan is back in Tanner, determined to clear his name. He’s asking questions no one wants answered, and soon rumors threaten to divide the community once more. Everyone in this small town is keeping big secrets—especially Landy’s old friends—and someone is willing to kill to keep their darkest deeds buried. . . .

This is the first book in a two-part series and a new edition of the previously self-published title Within The Shadows.

Book 1 in the Rumors Duology 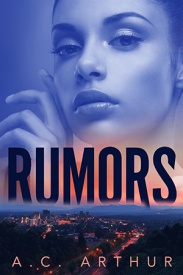