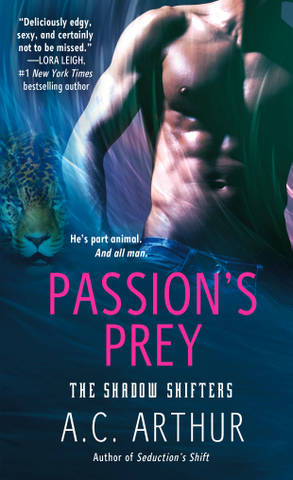 Book 3 in the Shadow Shifters Series

They live in the shadows—half human, half beast—a powerful breed of shape-shifters who protect the civilized world from the deadliest of their kind…

Caprise is tall, beautiful, exotic. A goddess in the flesh. A dancer, when Caprise takes the stage, she feels the power she holds over men—especially the man known as X. He watches her night after night. He follows her with hungry eyes. And he knows her deepest, darkest secret—her true animal nature…

And falling in love with a Shadow Shifter is the most dangerous game of all.

Xavier has always lived for the thrill of the hunt—and the pleasure of the kill. But now, as a shifter working for the FBI, he is dedicated to keeping a leash on the world’s most savage predators. Keeping an eye on a gorgeous creature like Caprise is part of his job. But when a deadly new breed of half-human killer marks Caprise as his mate, Xavier must fight tooth and claw to save her—or risk losing the most sensual and exciting woman he’s ever known…

Book 3 in the Shadow Shifters Series 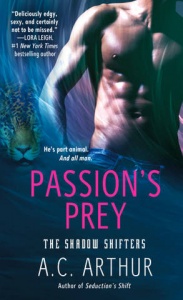 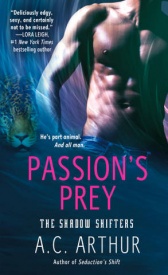