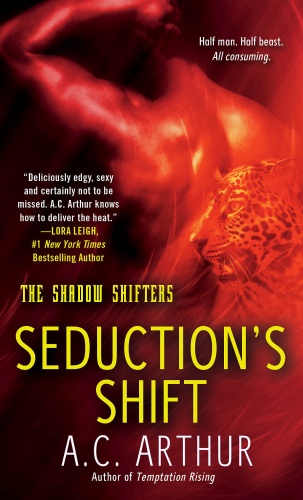 Book 2 in the Shadow Shifters Series

She was his first love, his only love. But trying to rescue his beautiful Ary from captivity is one wild risk no man should take. Luckily, Nick Delgado is no ordinary man. His work in the urban jungle as a high-powered litigator has only fueled his ferocity, enflamed his passion—and sharpened his claws—to protect his mate.

Ary is a born healer who has devoted her life to the tribe—and her heart to Nick. But when the fierce and sadistic Sabar turns his jaguar eyes upon her, Ary becomes the unwilling pawn in a deadly game of shifting alliances. One man wants to use her talents to enslave humanity. The other wants to free her from their natural enemy. If Nick hopes to save Ary, he must unleash the beast within—and fight for the woman he loves…

Book 2 in the Shadow Shifters Series 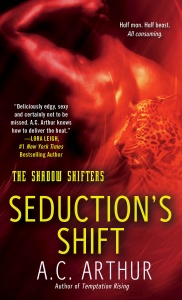 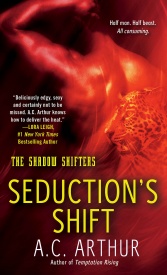