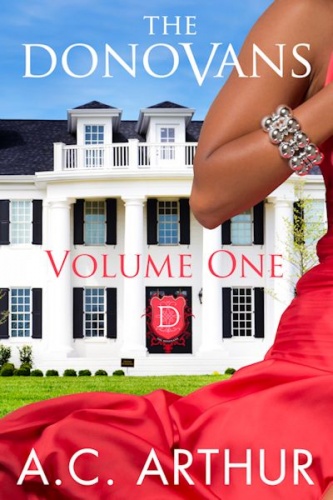 PLEASURED BY A DONOVAN

Benjamin Donovan is one of Las Vegas’ top defense attorneys, his dynamic and debonair personality winning kudos in the courtroom, while breaking hearts in the process. But Ben draws the line at going against his ethics, except when those ethics lead a line of murder directly to his door.

And the woman that steals his heart.

She’d been rejecting him for as long as she’s known him and years later, prosecutor Victoria Lashley is still giving Ben a run for his money. Only this time, Victoria has no choice but to team up with Ben as her job is on the line and the killer she’s prosecuting has set his sights on her. Will she lose the biggest case of her career, along with her life? Not if a Donovan has anything to do with it.

HEART OF A DONOVAN

Regan Donovan loves her family first and her job second. She’s never been the “happily ever after” type and prides herself on keeping a cool head at all times—until Gavin Lucas shows up at the Donovan Family Reunion, uninvited, unwelcome, and undeniably irresistible.

She absolutely despises him and has made no secret of that fact. But Gavin Lucas knows better, he’s seen the passion in her eyes and the spark of attraction between them keeps him awake at night. Regan Donovan is the woman for him, the one he’s yearned for all his life. She’s also the reason he’s traveled to the Donovan private island when he should have been promoting his restaurant, because Gavin will stop at nothing to win the heart of this Donovan.

A weather disaster is predicted, an escaped convict is on the loose, and a wedding will be interrupted—will love once again prevail for the Donovans? 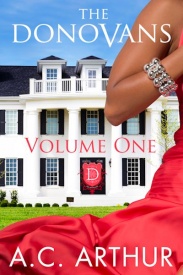