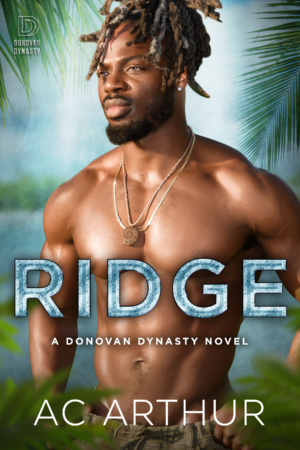 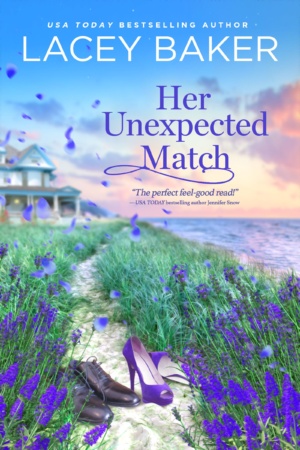 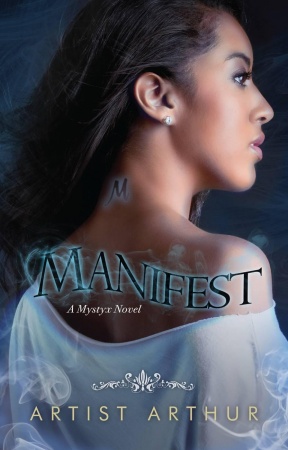 The law firm of Page & Associates has seen it all. Office politics, sexual harassment claims, naughty emails and high-profile cases create the After Hours Trilogy. Three romantic suspense books set in the tumultuous world of a big city law firm with all the gossip, backstabbing and betrayals to be expected in this industry. Indomitable Black women leads, steamy interactions and fast-paced suspense.

Each book can be read as a standalone.

The Braddocks are a powerful family in danger of losing all that they’ve worked for. A 4 book series about three siblings of an influential family and the secret son who threatens their legacy.

Reading Order of this series:

Her Lover’s Legacy by Adrianne Byrd

Sex and the Single Braddock by Robyn Amos

The Object of His Protection by Brenda Jackson.

Each book can be read as a standalone.

The Donovan family has moved on to the next phase of their lives with new obstacles to face, new loves to find, and new memories to make. Join the international branch of the family on a sexy, intriguing journey to exotic locales and unforgettable experiences. Each book in this series stands alone, introduces new characters, and promises an unforgettable Donovan experience!

There’s nothing like good friends and those who know the Donovan family can attest to that. They can also travel down the rocky patch to love while juggling their own family drama. These books feature friends and/or colleagues of the infamous Donovan family and their quest to find love. Intriguing, thought-provoking and irresistible.

Books 1 – 9 can be read as standalones, but it is advised that books 10 – 15 be read in order as there is a continuing thread (and cliffhanger endings) throughout each of these last books.

A multi-book series about siblings who inherit a family bakery and how they navigate the change in their lives and the new love that comes as a result.

Reading Order for books in this series:

Each book can be read as a standalone, but you’ll probably love the family so much you’ll want to read them all!

When the world was against them, they knew it was time to change the game. Six childhood friends open a sports bar called Game Changers and give back to the community that never accepted them, when love unexpectedly knocks on their door. Fun, sexually explicit stories that tackle relevant topics and give a modern twist on small town settings. Can be read as standalones, but the Brothers and the bar will likely pull you in to read them all!

Heartwarming contemporary romance stories that make you smile and warm your heart just like the Hallmark Channel movies.

Sexy dragon shifters, family dynamics, and scorching hot love affairs! Welcome to the world of The Legion—a preternatural security company led by a dragon emperor and an African demigoddess, who are destined to protect the four Realms from evil domination. Each book offers a glimpse into this futuristic world where perternatural beings walk alongside humans and danger lurks around every corner. Read in order for maximum enjoyment!

Love In the Limelight/Harlequin Continuity Series

A multi-book series where four unstoppable women embark upon a quest in Hollywood to find fame, fortune, and ultimately…true love. Other books in this series by Brenda Jackson, Ann Christopher and Adrianne Byrd.

Four teenagers discover they have supernatural powers exacerbated by unexplained weather phenomena just in time to stop a dark entity determined to steal their power.

The Royal Weddings is a contemporary romance quartet set on a lush Caribbean island where a royal family will find love amidst trouble in the monarch.

Rules of the Game Series

When the life of a basketball star’s wife is turned upside down by infidelity, treachery and betrayal, it doesn’t take her long to learn the rules of the game.

After the Awakening and the Unveiling, the Shadow Shifters are at it again, this time fighting for their right to live and be just who they are in the Rebellion. Join a new generation of shifters in an apocalyptical world as they fight the same battle their parents started. Steamy, edgy and action-filled journeys to love are abound!

Enter their world. Keep their secret. Stories of feline shapeshifters battling the humans that fear them, while protecting the same humans from extinction are presented in a series of trilogies.

Temptation Rising, Seduction’s Shift and Passion’s Prey cover the Awakening of the Shadow Shifters who’ve walked the earth in secret. In an effort to recruit young shifters to join in their fight against the growing threat of the Rogue shifters, the Shadow Shifters: Damaged Hearts trilogy showcases college-aged shifters navigating college, an introduction to adulthood, and learning to become a powerful shifter. Shifter’s Claim, Hunger’s Mate and Primal Heat introduce the Unveiling trilogy that sees the shapeshifters revealed to the human world. These are all stories of passion, action and revelation and can be enjoyed as standalones, but may be better experienced in order.

Join this trio of Brazilian born Shadow Shifter brothers, as they not only grapple with the idea of being shifters in a human world, but navigate the life of a college student and a young man about to fall in love. Timeline for these stories picks up after the first Shadow Shifters trilogy: the Awakening–Temptation Rising, Seduction’s Shift and Passion’s Prey.

The sleepy coastal town of Sweetland, Maryland has two speeds, slow and slower. It also has the Cantrell siblings who’ve each just inherited a Labrador Retriever puppy and part ownership of the Silver Spoon Restaurant and B&B. In the first three books of the series you’ll see Quinn, Preston and Parker Cantrell navigating life after their grandmother’s passing and re-discovering all the best things about the Eastern Shore town where they grew up.

Savannah Cantrell begins her road to recovery in the Christmas Actually anthology.

The series then continues with books listed on retail outlets as part of the “Sweetland Valley” series. These books are set in the same lovely coastal location, with its town busybodies, big holiday celebrations and a splash of mystery that awaits when you settle in with a Sweetland book.

These are standalone books, but once you visit Sweetland you’ll probably want to stick around for more!

The Temptation series began with the Taylors, a family of African American sextuplets who return to the small Virginia town of Temptation to find closure, absolution and…love. Take a trip to this picturesque town and be plunged into the lives of its citizens and their journey to love. These books feature big families, quirky characters and some very sexy times as couples fall for each other as well as the gorgeous mountain views. Can be read as standalones, but why wouldn’t you want to stay and visit the town for every story.

The Corporation exists for one reason only, one purpose, one promise–pleasure.

The Silk Sisters—longtime friends Janelle, Sandra and Vicki—have turned their business savvy into a top-tier event agency. And in the wealthy enclave of Wintersage, Massachusetts, there’s an abundance of lavish parties, society drama and longing hearts to keep them busy. Other books in this series by Phyllis Bourne and Farrah Rochon.

Created by a Greek god, this species of lycans (half human, half wolf) live in a secluded location with no intention of revealing themselves, until danger in the small mountain community comes to find them. Sexually explicit stories of friends, loyalty and dynamic women should be read in order for maximum enjoyment.